DJ Zee Roy -- Listen live from the UK to the Ital Vinyl Revival show every Sunday afternoon from 2 PM to 4 PM.  Playing the very best and greatest in Reggae musical medley. 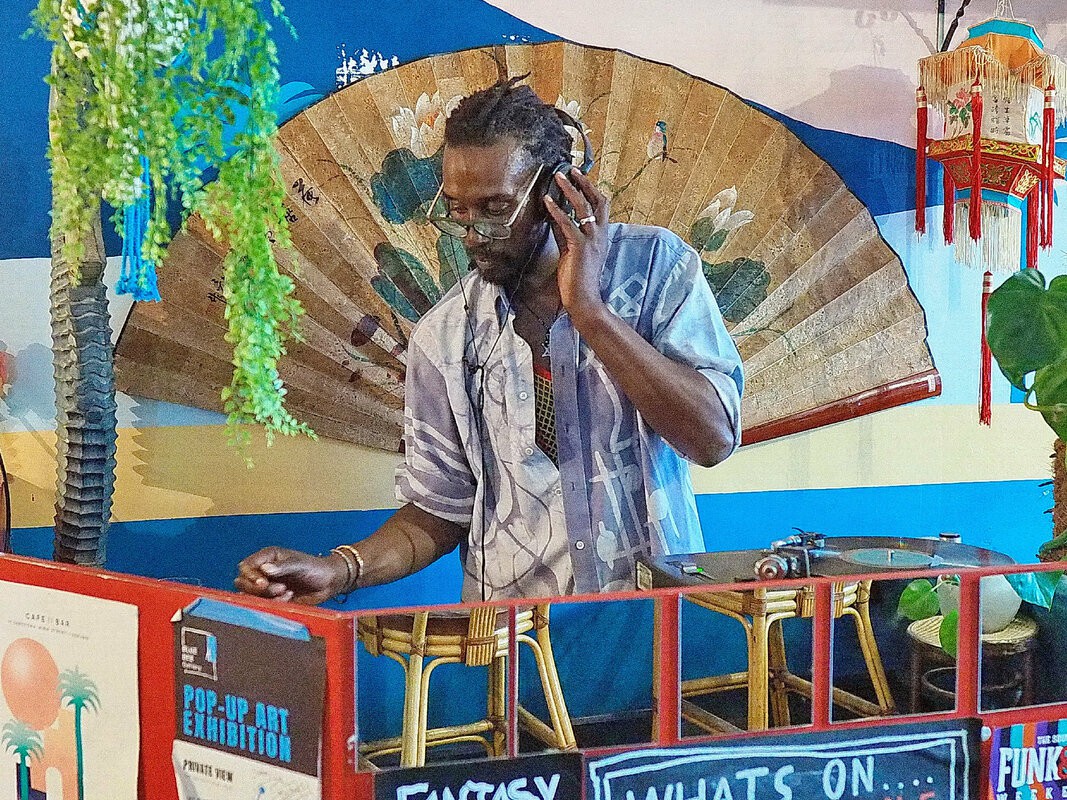 DJ Zee Roy -- Listen live from the UK to the Ital Vinyl Revival show every Sunday afternoon from 2 PM to 4 PM.  Playing the very best and greatest in Reggae musical medley.

A child of the 60s, DJ Zee Roy was born into a big Jamaican community, growing up at the time when the British Reggae music scene was becoming established through Sound Systems and the growth of 70s-style Dancehall.

As a teenager he collected vinyl, starting with his mothers Studio One selection featuring artists like Dennis Alcapone and Slim Smith. His own interests developed around artists like Lone Ranger, Johnny Osbourne, I-Roy and Bob Marley, as well as British acts like The Specials and UB40.  For DJ Zee Roy involvement in sound systems was a natural progression, and he joined Exodus Hi Powa, one of the biggest Sound Systems in London, playing alongside legends of the scene such as Saxon, Coxsone, Unity and Fatman and many sounds all over England. He was also a DJ on Community Radio Network (CRN) during the early 90s, playing under the name of DJ Augustus Riley.

DJ Zee Roy's talent as a musician also developed, learning to play BASS, Piano, and Percussion, and joining various bands in the East London area. Over the years he has performed with a range of artists and bands across the UK and Europe. He currently performs with Chainska Brassika and Zion Train.

Now DJ Zee Roy is returning to his musical roots, fuelled by his original passion for collecting and playing vinyl. He is quickly establishing a reputation as a formidable selector of classic reggae tunes, both for the generation who grew up with the music and for today's clubbers and ravers. He has a regular Sunday night residency at the Isla Ray Café in Deptford, and can also be heard at other venues across London.